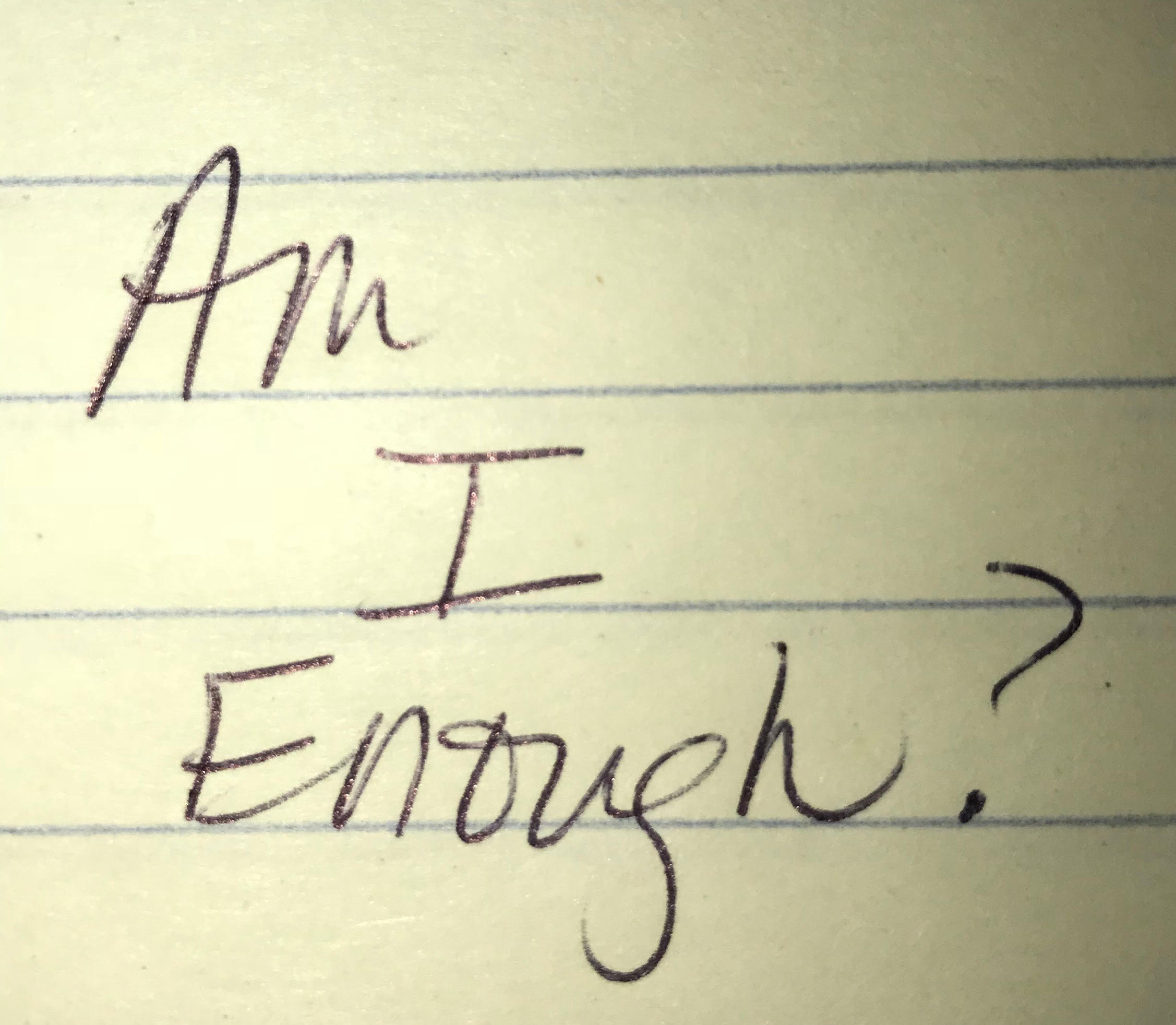 When Will I Be Enough?

So I was watching The Bachelor the other night on my couch, yes my guilty pleasure!  I am always intrigued by the words the girls often say after they don’t get a rose at the rose ceremony, “When will I ever be enough?” (Usually accompanied by tears)

It drives me CRAZY!  I usually yell out loud to the TV, much to the amusement of my family, “YOU ARE ENOUGH RIGHT NOW!!”

It’s a conversation that occurs in the heads of 80% of all women.   Am I valuable? Am I enough? Do I matter? Yes, Yes, and YES!  STOP THE MADNESS!

Worth is not actually something that is up for debate, it just is, you are worthy.  And you can’t make another person believe they are worthy, they need to believe it about themselves.

There are like 7 odd billion people in the world and there still aren’t two exact people in every way.  There are not two identical people in every way, HELLO, did you hear that?  Do you know what the odds are when it’s 7 billion to none, impossible odds! So if there are no two people alike, then you are rare! And when something is rare, it is valuable, INSTANTLY!

Look at fine wine or antique automobiles or art.  An original is what you are!

So picture YOU are a one-of-a-kind priceless home in Architectural Digest, a super chic mansion.  How would you treat that home?  Most would probably keep it maintained with regular system check-ups, regular cleaning and grooming and care, addressing any issues that arise quickly and adequately, regular enjoyment & admiration of it.  Most would show it off and allow others to enjoy its environment as well, being open to the praise and compliments. Many would build a fence around to protect it, allowing those who respect it and treat it well to spend time within its boundaries.

Let’s say someone came along and tried to convince you that it was worthless or just worth less than priceless, or didn’t pick it for a prize.

You would know they were the ones that were off base.  You would know it’s worth and realize that someone who can see it’s worth doesn’t try to convince you otherwise. Those who see it’s worth stick around and those who don’t move on.  There are plenty who will see its value.  You know it’s a rare gem, unlike any other with unlimited value!

When you accept the truth  that you are valuable, things will shift in your life!  You will be amazed to see how a small shift like accepting this belief, will cause positive changes like more peace, joy and love  in your world.

Click here to see 10 Things that People, who value themselves, Do Unapologetically. 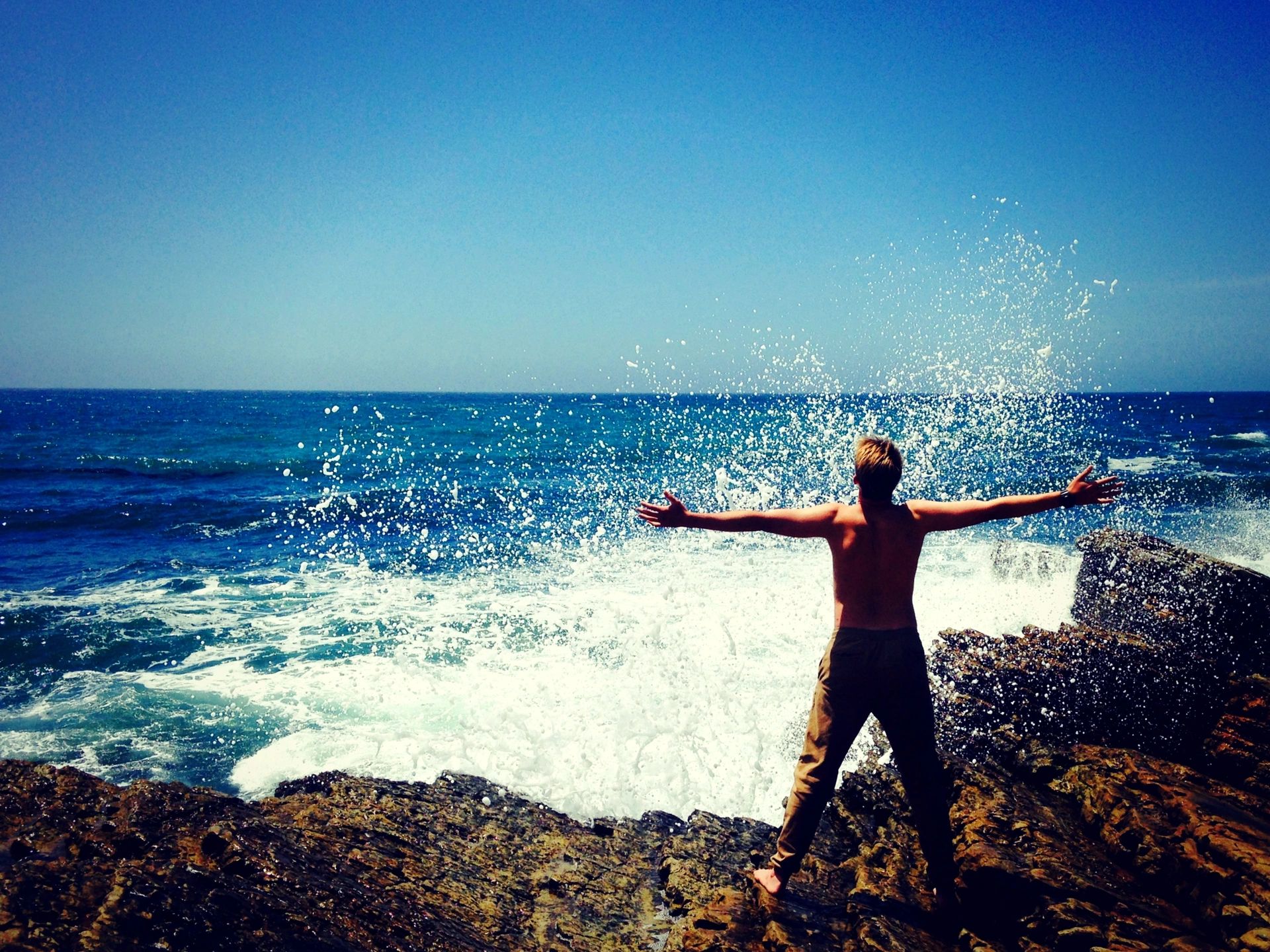 10 Things that People, Who Value Themselves, Do Unapologetically